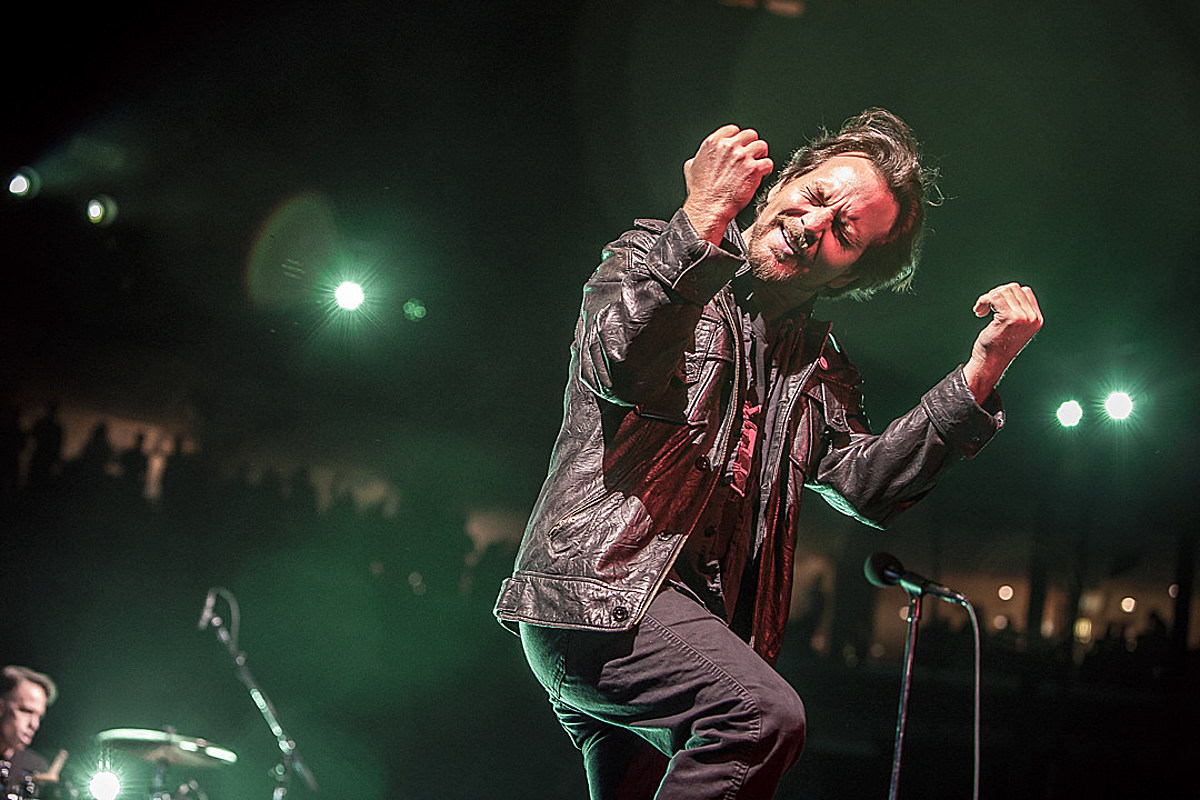 The teasing is over — Pearl Jam have officially announced their upcoming new album Gigaton along with a 2020 U.S. tour. The rockers’ eleventh studio album will be out March 27 on the band’s Monkeywrench Records and Republic Records.

Gigaton marks Pearl Jam’s first studio release since their 2013 effort Lightning Bolt, which gave us hits like «Mind Your Manners» and «Sirens.» The first single from the upcoming album, «Dance of the Clairvoyants,» will be released sometime over the next few weeks. Pre-order the album and single here.

«Making this record was a long journey,» guitarist Mike McCready explains of the album. «It was emotionally dark and confusing at times, but also an exciting and experimental road map to musical redemption. Collaborating with my bandmates on Gigaton ultimately gave me greater love, awareness and knowledge of the need for human connection in these times.»

In support of the new album, Pearl Jam will tour North America beginning in March in Canada, ahead of their European tour with Pixies, IDLES and White Reaper. See the new dates below. Tickets go on sale Friday, Jan. 24.