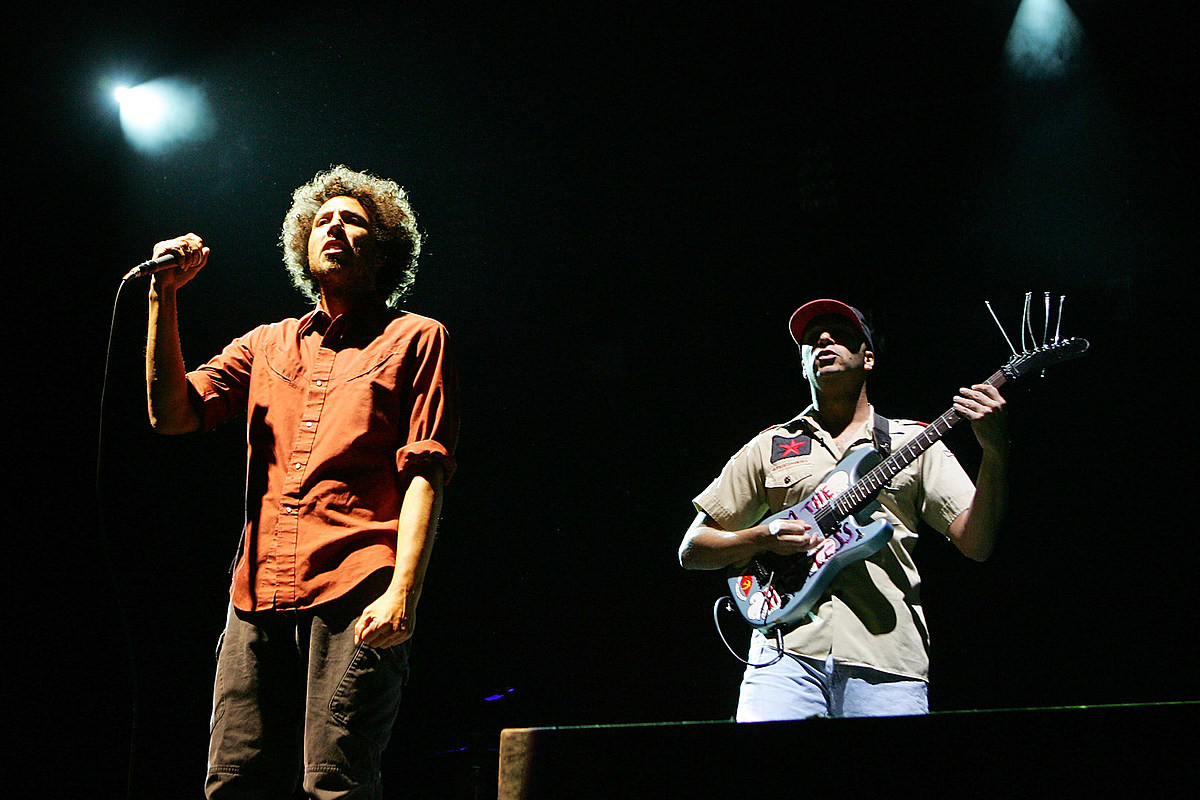 Though many connected the dots when Rage Against the Machine‘s reunion was first announced last month, it’s now been conformed that the reunited rockers will be one of the headliners for the 2020 Coachella Valley Music and Arts Festival.

The eclectic lineup will also feature nights headlined by Travis Scott and Frank Ocean, and at least for the time being, rumors of My Chemical Romance’s addition to the lineup have proved unfounded.

Coachella will continue to adhere to the incredible demand by staging the festival over back-to-back weekends with dates taking place April 10-12 and April 17-19.

In addition to Rage Against the Machine, rock fans can look forward to sets from Thom Yorke, Yungblud, Run the Jewels, King Gizzard and the Lizard Wizard, Code Orange, Pup and Emo Nite among others.

For Coachella ticketing info, be sure to check out the festival website. You can also check out additional info on the art installations, attractions, camping options and more. The full lineup can be seen below.